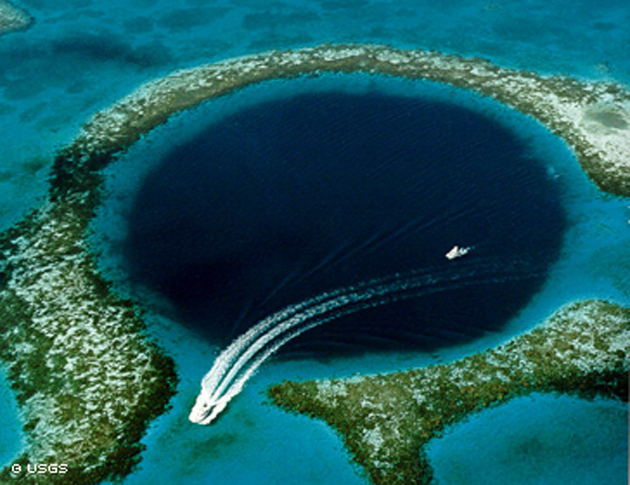 A quick update about my favorite charity, Oceana. They tell me (and now I’m telling you!) that this has been a good month for the oceans, especially in the Arctic and the ridiculously beautiful Belizean Barrier Reef. Up north, Oceana helped ensure oil drilling won’t take place in the middle of the US Arctic, which is fantastic because ice sheets, whales, and polar bears don’t mix well with oil (at all!). In Belize, Oceana convinced the government to take back concessions that would have allowed a Taiwanese oil company to drill for oil in the middle of the Belizean reef, which is the second biggest reef system in the world.

Way to go Oceana. Keep on keeping oil out of the ocean! Want to get involved? Tell Congress to Stop subsidizing oil companies and start supporting clean, renewable energy like offshore wind.